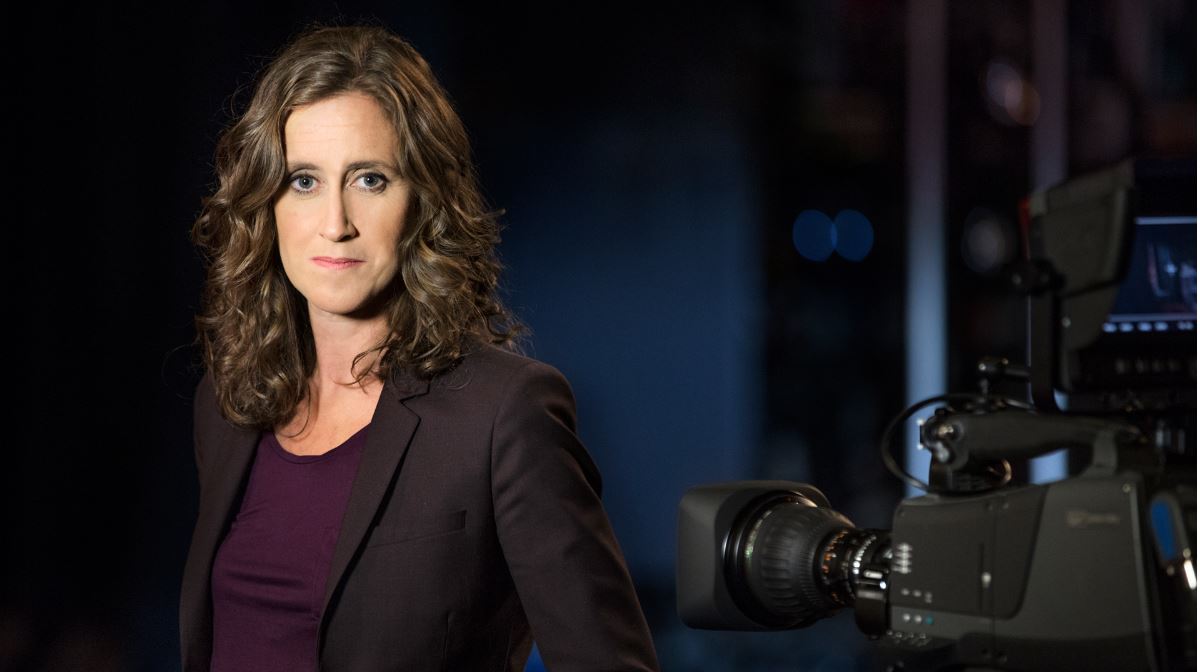 The Global Task Force for public media (GTF) is deeply concerned by further evidence of sustained and destabilising pressure on public media in Slovenia. Independent media is a cornerstone of democracy and should remain so in Slovenia as the country celebrates thirty years of independence.

The GTF has previously expressed concern

Länk till annan webbplats. about the attacks on public media and the increasing use of inappropriate and malicious language directed at journalists by public officials.

Länk till annan webbplats. by a coalition of press freedom organisations and journalism groups found there is “an increasingly systematic effort to undermine critical media

Länk till annan webbplats.”. The Media Freedom Rapid Response (MFRR) mission to Slovenia revealed details about attacks on senior staff at the Slovenian Press Agency (STA) and at Radiotelevizija Slovenija (RTS), Slovenia’s public broadcaster. In addition to budgetary threats and challenges, the broadcaster’s staff have faced repeated harassment. The report found “female journalists have suffered disproportionately from increasing hostility against media online. Several interviewees shared experiences of misogynistic abuse they had been subjected to involving their appearance, age and family. Other female journalists told the mission they had been subjected to rape or death threats”.

As members of the GTF, we are deeply concerned by the report findings and condemn attacks on journalists and on the editorial and financial independence of public media. We stand behind the public media of Slovenia which should be able to fulfill its mission with full independence.

The MFRR mission was jointly led by the European Federation of Journalists and the International Press Institute. It was joined by Article 19, the European Centre for Press and Media Freedom, Free Press Unlimited, and Osservatorio Balcani e Caucaso Transeuropa. Representatives of Reporters Without Borders, European Broadcasting Union, South East Europe Media Organisation and the Public Media Alliance also participated.