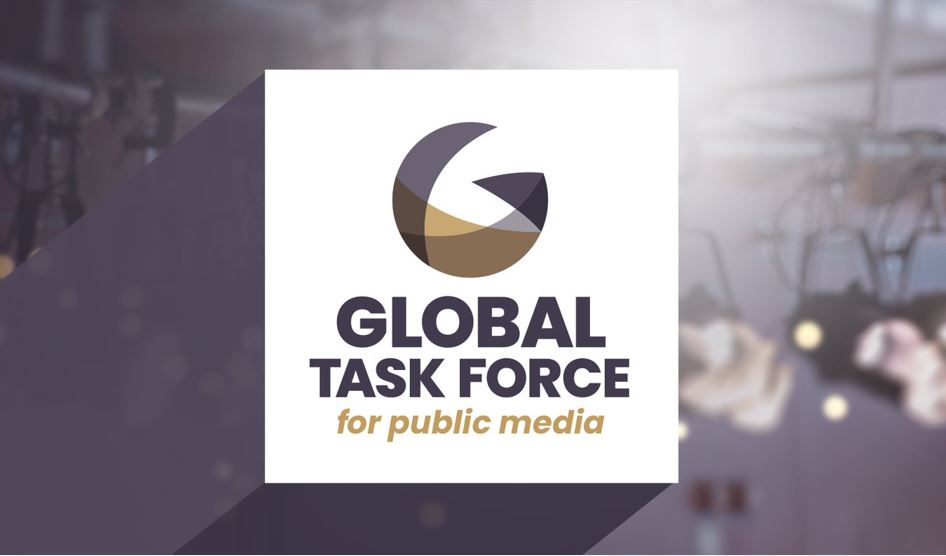 Länk till annan webbplats. is gravely concerned by recent developments in the Czech Republic which risk undermining the independence of Czech TV (Česká Televize, CT) and its vital role in the country’s democracy.

Now more than ever, there is a need for strong, independent, public service media that citizens can trust. This is at risk in the Czech Republic. This risk comes at a time when the country is heading into a parliamentary election

Länk till annan webbplats. later this year and, like all countries, facing the challenges of COVID-19.

Länk till annan webbplats., the group of people which appoints the director general and approves the budget. In November 2020, the Council fired the entire Supervisory Board and there has been ongoing pressure to dismiss Czech TV Director General, Petr Dvořák

The Ethical Journalism Network investigated the challenges facing the media in the Czech Republic and concluded, in a report released in February

Länk till annan webbplats., that “the ownership of the most influential news outlets by a handful of billionaire tycoons and politicians including the prime minister has had a chilling effect on journalism in the country”.

The undermining of independent journalism in Eastern Europe was recently highlighted by the European Union Executive, which has accused Poland, Hungary and Slovenia of undermining media freedoms amid the COVID-19 pandemic

Länk till annan webbplats. about this trend in Eastern Europe and around the world.

Länk till annan webbplats. and the Public Media Alliance, we are speaking out as a group of public service media leaders, to show our strong support for the values that are at the core of public service media: access, accuracy, accountability, creativity, impartiality, independence and high standards of journalism. All these underpin an informed and healthy democracy.

We urge Czech leaders across media, business and culture to speak out in support of independent media. We also ask that the governments of the Media Freedom Coalition consider the developments in the Czech Republic in the light of the Coalition’s communique

Länk till annan webbplats. in November 2020 which declared: “[...] a free media is the cornerstone of democracy. People need free and independent media to provide them with accurate information, facilitate informed public debate and discussion, hold governments accountable, and serve as a watchdog for the public interest.”

Jim Mather, Chair of the Board, RNZ, New Zealand

About the Global Task Force

The Global Task Force exists to promote and defend the values of public media—access, accuracy, accountability, creativity, impartiality, independence and high standards of journalism—all of which underpin an informed and healthy democracy.