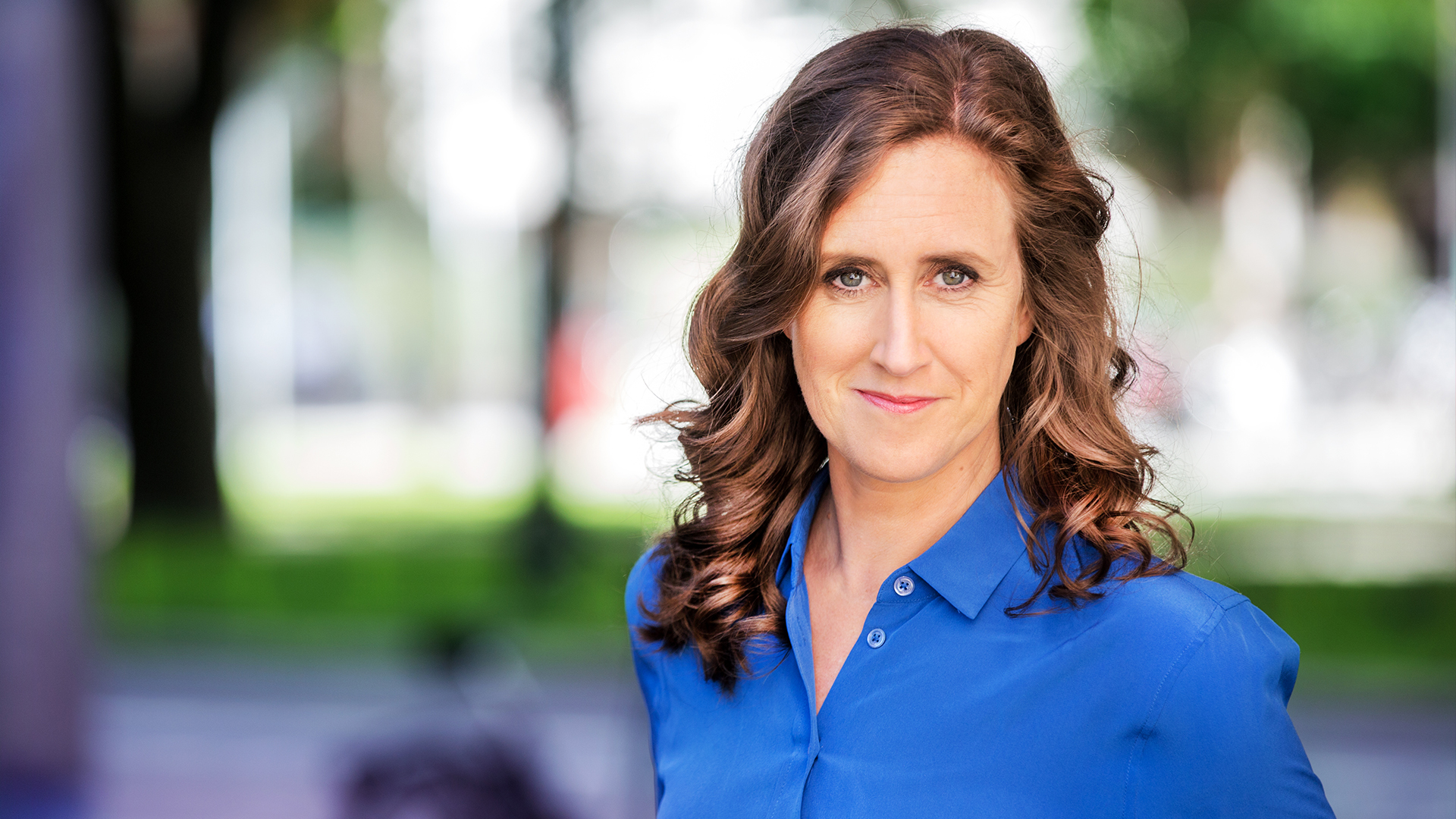 Länk till annan webbplats. is deeply concerned by the decision of the government of the People’s Republic of China to ban BBC World News from broadcasting in the country. The ban was announced on February 11, 2021 by the National Radio and Television Administration, China’s media regulator.

Länk till annan webbplats. that it will no longer carry BBC World Service or BBC News Weekly in Cantonese, as of February 12, 2021.

Taken together, these actions severely restrict access to trusted sources of news and media freedom within the region. Access to independent journalism is a basic right and critical for citizens everywhere to be informed.